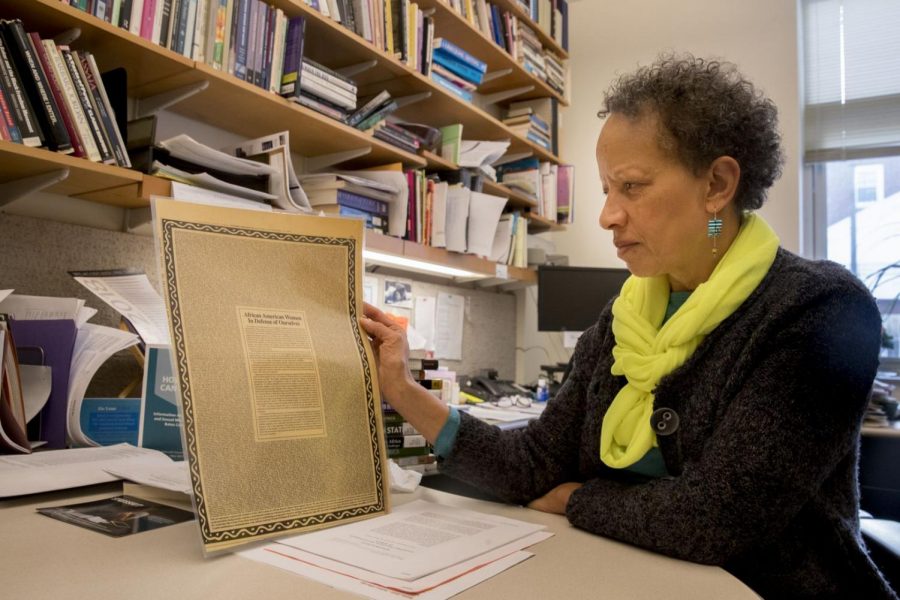 Professor Hill with 1991 open letter to the Times in protest of Thomas appointment.

On Oct. 5, Senator Susan Collins voted to confirm Brett Kavanaugh, a vote that ultimately decided his lifetime appointment to the Supreme Court.

Two days before her decision, Collins received an open letter signed by faculty, administration, and staff members of higher education institutions around Maine: 84 of the signatories were from Bates.

The letter stated that the sexual assault allegations against Kavanaugh were credible and provided proof beyond reasonable doubt. The letter also reported a statistic that if each of the approximately 200,000 adult sexual assault survivors in Maine were to tell their stories for 15 minutes at a time, it would take over five years.