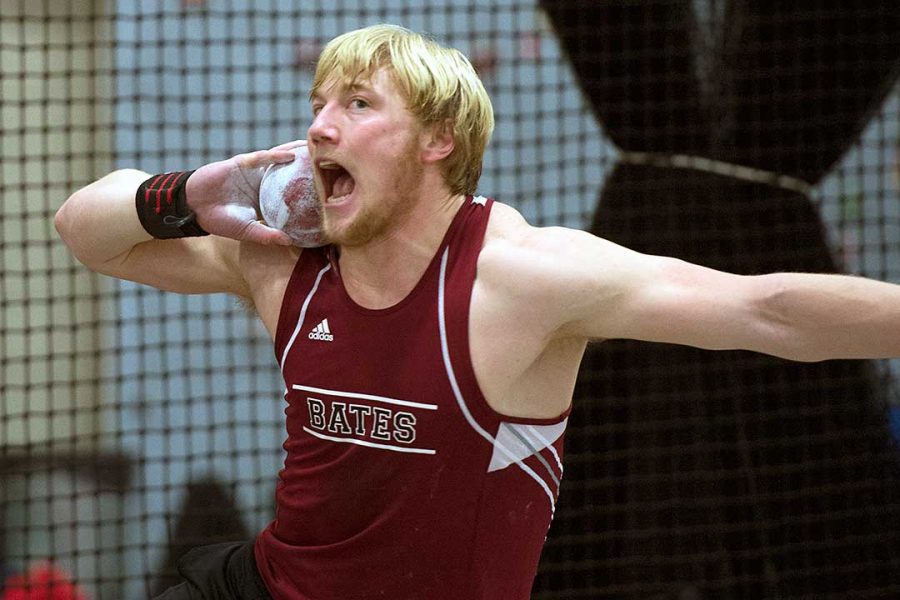 “This was the most significant nationals experience for me,” noted Pless, “Though I had won twice before, I was not jaded by my previous success. I was incredibly proud of the team. Everyone battled in the competition, which speaks volumes about their character.”