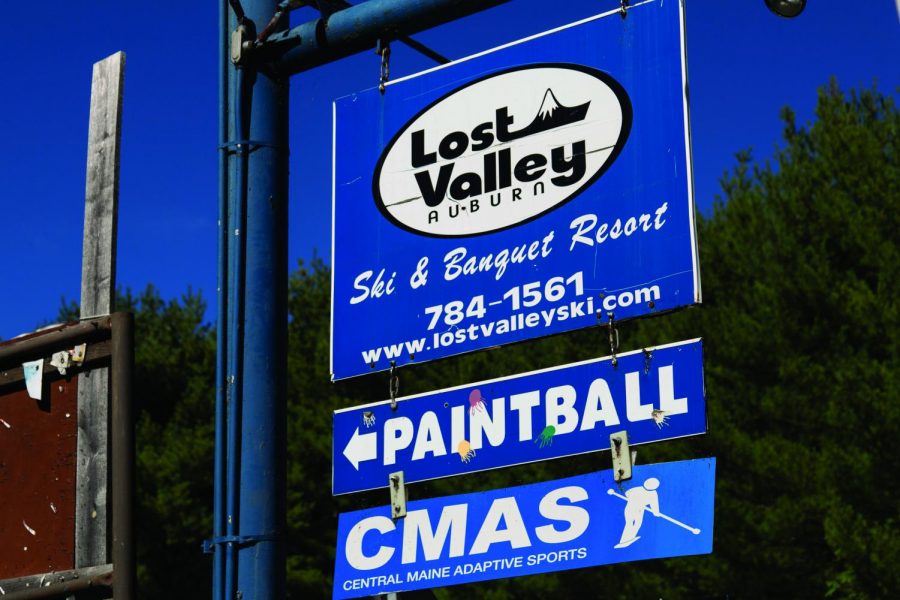 Bates and the Lewiston/Auburn community may lose their local ski spot this winter, as Lost Valley Ski and Banquet Resort is struggling to open its doors for the 2014-15 season.

Since 1961, Lost Valley has provided the surrounding community with a family-oriented ski area, bringing some warmth to the long Maine winters. First opened by apple orchard owner Otto Wallingford and Dr. Camille Gardner in 1961, Lost Valley introduced the state’s first snowmaking system and held some of the first night skis.

Lost Valley is a modest two-chair mountain, but both beginners and experts can get their winter sports fix. Equipped with three black diamond trails, two terrain parks and a system of nordic ski trails maintained by a local club, there is plenty of fun to go around.

However, costs are mounting, according to co-owner Connie King. King, who has owned Lost Valley for 10 years, said that electricity alone cost $17,000 in February, not including heat. Maintenance work is required to get ready for winter. A thorough state inspection of all lifts and equipment must occur before Lost Valley can open to skiers and snowboarders.

“There are a lot of expenses involved,” said King. “We have to be ready for winter. The hill has to be mowed, trees have to be trimmed and a lot of those things you can’t see.”

Last year provided plenty of snow, but for the first time, the mountain shut its doors for seven days due to the bitter cold and rain. With harsh temperatures and frozen lifts, Lost Valley was cognizant of possible liabilities. So snow-lovers stayed inside while Lost Valley’s chairlifts stayed idle.

King says that Lost Valley needs $50,000 to open the colored chairlift, and $100,000 to get both chairs up and running. While Lost Valley continues to serve the community in the off-season with banquets, class reunions, and paintball, the income is not sufficient.

“We don’t make enough to make up for what we lost in the winter,” King states. “When you have a bad winter it is so hard to dig out.”

Bates College and Lost Valley have continued to build a strong relationship over many years. Students can make the 10-minute drive to the ski area and ski the mountain for free, but this luxury may soon be lost.

Costs were previously shared between Athletics and the Dean of Students, among other groups, says Assistant Dean of Students Keith Tannenbaum. Payments recently switched to the BCSG. Last year, the Bates College Student Government paid $3.75 for each student enrolled in the college even if they did not go to Lost Valley.

But King is happy to maintain the current price contract, despite the need for more funds.

“The students probably wouldn’t come that much if they didn’t have a free pass,” said King. “We are all about community, and we want to make it affordable to everyone. Bates students can come as much as they want, all winter long.” Among the usual Bates population, both the Bates Nordic Ski team and the Bates Alpine Club team practice at Lost Valley.

Bates students are not the only ones to lose out. Melinda Chadbourne—a member of Friends of Lost Valley, a new group started to fundraise for the mountain—says Lost Valley is also home to the Central Maine Adaptive Sports program for handicapped kids and adults. Without Lost Valley, their program does not exist.

Not all hope is lost, as Chadbourne and King have a plan.

“One of the long-term goals of this plan is for Lost Valley to become nonprofit and have more of a community board of directors,” said Chadbourne. “This would allow us to receive tax benefits.”

“Snow-making is very expensive, but [Efficiency Maine] has done an audit for us to become more efficient,” said King. With over 50,000 people in Lewiston/Auburn, Chadbourne feels the community is more than capable of raising enough money. The Friends of Lost Valley have launched a “Save Lost Valley!” Crowdrise campaign for online donations—only three weeks in, the campaign has raised over $7,000.

Winter at Bates is not the same without this neighborhood treasure. If Lost Valley is going to open this winter, they are going to need some help, and the Bobcats could be the solution they need.