Who’s Next Up in Hip Hop? 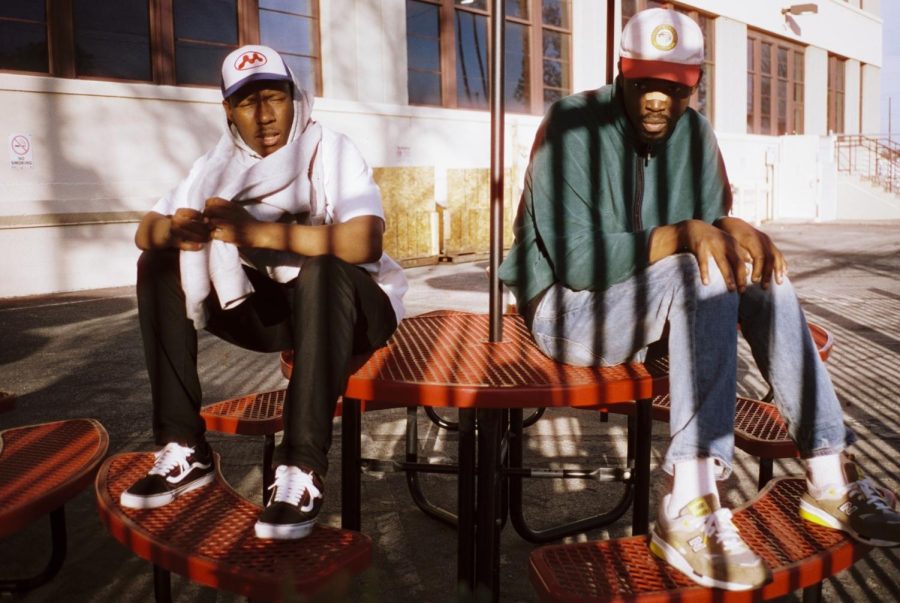 Paris Texas is one new act to watch, with two EPs currently available on Spotify.

The biggest accomplishment a hip hop head can have is discovering someone who’s about to blow up. I personally can lay a claim to being early on the J. Cole and Joey Bada$$ hype trains. But trying to find new artists is a lot of work. That’s where I come in. Just read this article and pretend you found these people on your own. Here’s a few artists on the rise that you should check out.

Paris Texas and the AG Club

Are you a white boy with cuffed jeans lamenting the inevitable dissolution of BROCKHAMPTON like myself? Look no further. Two edgy duos making alternative hip hop that’ll scratch that itch that only “Saturation IV” could.

Paris Texas, which consists of Louie Pastel and Felix, have two EP’s out right now, “Boy Anonymous” and “Red Hand Akimbo,” both of which aren’t fully realized albums, but they’re both projects that will make you fiend for when these two come into their own. The sound they cultivate is unique and draws as much from metal as it does from soul. I’m obsessed, you will be obsessed, too, just trust me here.

The AG Club makes music. It’s definitely based in hip hop, but every song sounds different. They call themselves genreless, and they really mean it. My two favorite songs from them are “Hot Pink” and “NOHO.” A really unique duo making really unique music.

Admittedly, I don’t know much about Bando, but I know that he can rap his ass off. I only listened to his song “Payday” because Isaiah Rashad was on it, and he went so hard that I didn’t even care that my favorite rapper was on the song. The wordplay, the flow, all of that good stuff, sounded like someone well beyond someone who only has 12 songs on Spotify.

Dude, Coast Contra can rap. They keep a very classic, pure style, which their album “Apt. 505” will tune you into. If you just love good hip hop, with no gimmicks, listen to that album. It’s the type of project where you won’t have a favorite song because everything will just flow together so effortlessly. They also post a lot of freestyles on their YouTube channel, which is so fun, and I wish every rapper did it. Eric Jamaal’s verse over the beat of JID’s “Never” will remain in my mind as long as I live. It’s like the Old Dirty Bastard’s soul found its way into this guy’s body.