Straight Out the Lew on Super Bowl LVI 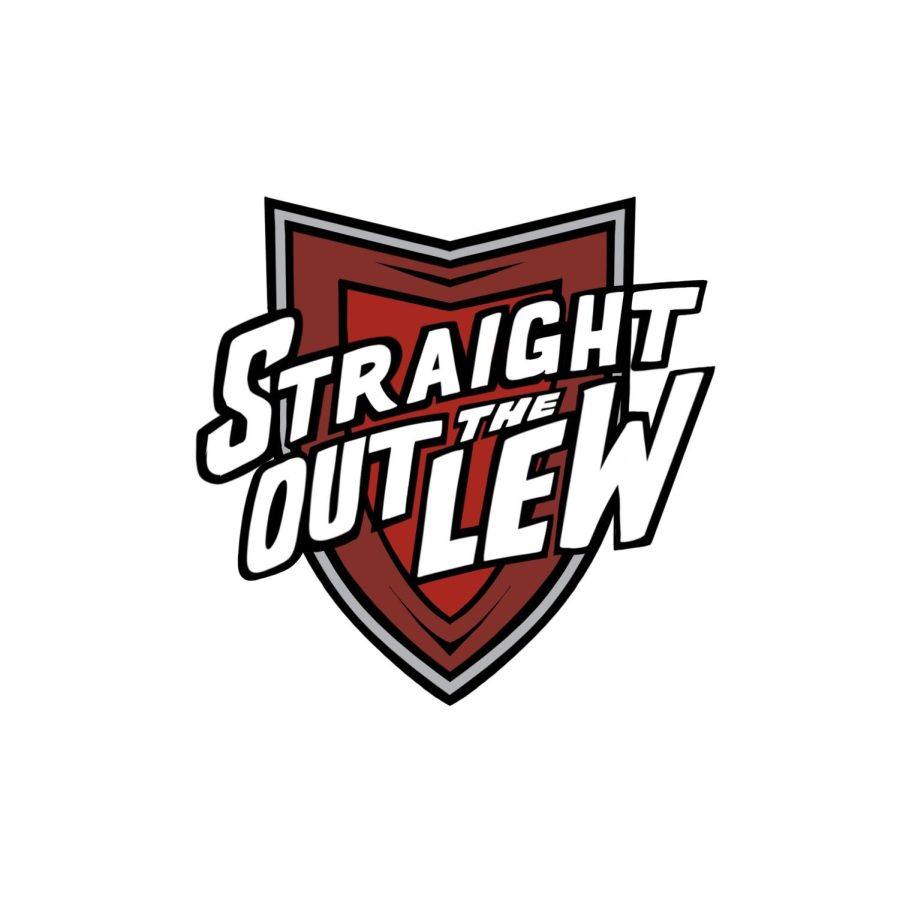 Which Quarterback Would You Rather Have for the Super Bowl?

Dylan Azcarate: Matt Stafford. Going into this season there were questions as to whether Matt Stafford would be able to perform under the spotlight that is the NFL Playoffs. Following wins at Tampa Bay against the GOAT, and effectively on the road against the 49ers, Stafford has proven that he has yet to encounter a stage too big for him. I anticipate that Stafford will deliver again come Sunday, outperforming Joe Burrow. Joe Burrow is an elite quarterback, but given Stafford’s experience and clear talent, I would rather have Stafford for SB 56.

Luke Linnehan: Joe Burrow. After a long three years at Ohio State, Burrow’s career took off at LSU when he won the Heisman and National Championship in 2019. In only his second season, he brought the Bengals, a franchise that is historically one of the worst in sports, to the Super Bowl, upsetting the two top teams in the AFC. Furthermore, Burrow’s incredible playoff run would seem only right for him to finish with a Super Bowl ring and only enhance his already legendary public image.

Chris Cimino: Joe Burrow. I really like both of these quarterbacks, and I think they are very similar. I do believe that the Rams have a far better roster than the Bengals, however, and the job that Burrow has done to get this team to the Super Bowl is remarkable. His ability to complete downfield passes at a high clip is incredible. I wouldn’t pick the Bengals to win the game, but if it comes down to it, give me Burrow over Stafford.

Who Is Your Pick to Win the Super Bowl?

Azcarate: Cincinnati Bengals. Unlike my beloved San Francisco 49ers, this Bengals team has destiny on their side. Going on the road and beating the No. 1 seed Titans and the Kansas City Chiefs is no small feat. Sure, the LA Rams have the superior roster in terms of talent, but so did the Titans and the Chiefs. Any team can win on any given Sunday, and it just seems that those given Sundays are lining up perfectly for the Bengals. Look for Jamar Chase to embarrass Jalen Ramsey on a couple plays en route to the Bengals’ first Super Bowl win.

Linnehan: LA Rams. The Rams are talented and hungry. Their wins against the Bucs and 49ers in my eyes were huge upsets but they never seemed scared or phased as their previous teams led by Goff had previously. Furthermore, the trenches will dictate this game and the front four on the defense line for the Rams are overwhelming for the Bengals offensive line. I do not see any reasons for the Kupp and the LA offense to struggle, and I expect a 27-21 win and first title for the Rams since Super Bowl 35.

Cimino: LA Rams. The Bengals are a great story, but the Rams are a great team. Yes, I think Joe Burrow is the better quarterback, but this is Matt Stafford’s time. He has waited so long for this moment, and he won’t let it slip away. The Bengals offensive line is also going to be very overwhelmed with the pass rush of the Rams. I expect Jalen Ramsey to hold Chase in check. This is just an overall bad matchup for the Bengals unfortunately. I think the Rams win by multiple scores.