Are Mobile Games the Next Jewel in Netflix’s Entertainment Crown? 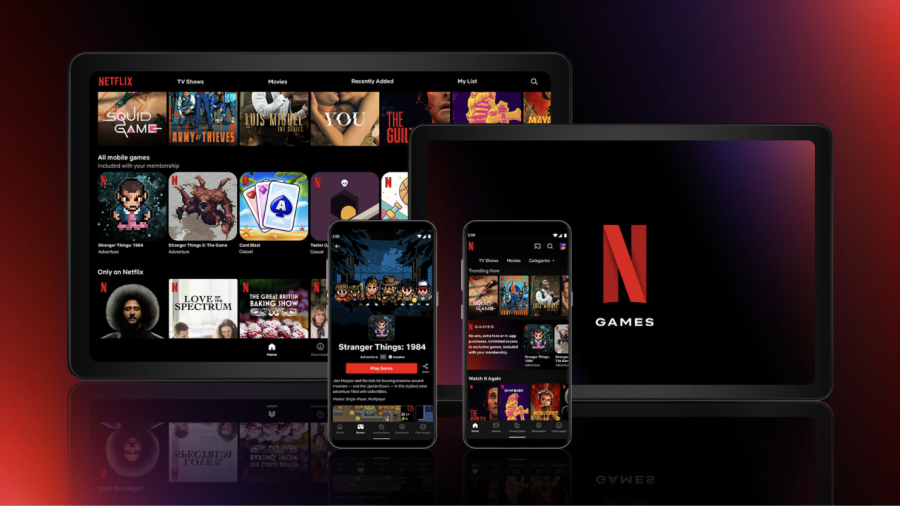 Netflix’s new mobile games might just help it reclaim its space as the premiere place for streaming against all its competition.

Scrolling through Netflix the other day, as one does on any given afternoon, I found something entirely new on the Netflix platform: games. This seemed weird to me at first — why would a streaming service go through the trouble of breaking into the already competitive field of mobile gaming? But upon reflection, it seems it could be a genius move.

Since the late ‘90s, Netflix has been a dominant force in entertainment. It’s arguably somewhat of a zeitgeist of the early 2000s. Their beginning as a DVD rental service quickly evolved into a streaming service in line with the growth of Big Tech platforms.

Though Netflix historically had a grip in the world of streaming, there’s been a somewhat recent shift as companies like Amazon, HBO and Disney created their own streaming services to catch up with Netflix. With content dispersed among the services, people are thinking twice about where they want to spend their monthly allowances. What makes Netflix better than Apple TV or Disney+? Afterall, Netflix doesn’t have “Ted Lasso” or “Ironman.” The release of mobile games could be the company’s answer to regaining a certain control of the population’s devotion.

Netflix executives revealed the rationale behind adding games to their platform, which was discussed in an article by CNBC. They write on the increase in entertainment value that the addition of games could add to their viewers, alluding to genuine intentions and a love for quality games.

But Alex Sherman, writer for CNBC, suggested an ulterior motive: data and intellectual property. As these were the keys to Netflix’s dominant success in the past, it’s no surprise that they’re looking to use and improve the same strategies in creating something new, all while hooking customers to maintain their membership.

A post on the company’s blog, written by Netflix’s Vice President of Game Development Mike Verdu, presents the idea behind their mobile games. He introduced the first five launched games: “Stranger Things: 1984,” “Stranger Things 3: The Game,” “Shooting Hoops,” “Card Blast” and “Teeter Up.” Currently, there are 14 available to play. All were made in partnership with independent games studios specializing in different aesthetics.

Verdu went on to state the intentions of inclusion they have with the new service: “Whether you’re craving a casual game you can start from scratch or an immersive experience that lets you dig deeper into your favorite stories, we want to begin to build a library of games that offers something for everyone.”

Since Netflix competes for younger audiences’ attention with apps like TikTok and Instagram, it’s in their best interest to appeal to a wide variety of demographics with their mobile games. By including the mobile games as a part of the subscription, they can leverage the perks of presenting an ad-free gaming experience. It could be an effective push toward remaining the best one-stop-shop for the widest variety of user demographics.

I tried playing one of their new games, called Krispee Street. It caught my eye because of the cute, relaxing animation style. Featuring thousands of hand drawn, quirky creatures, Krispee Street brings you into a utopian world. Playing the game is low-stakes: You match the respective character or object to its place in the level you choose. The jam-packed pastel colored city I played in felt like a digital, meditative “Where’s Waldo?” experience.

Krispee Street is just one of the current 14 games that are now included in a Netflix subscription. Though I only downloaded the app for research purposes, I can’t help but keep playing the adorable game as a mindless stress-reliever.