Straight Out The Lew on NFL and CFB 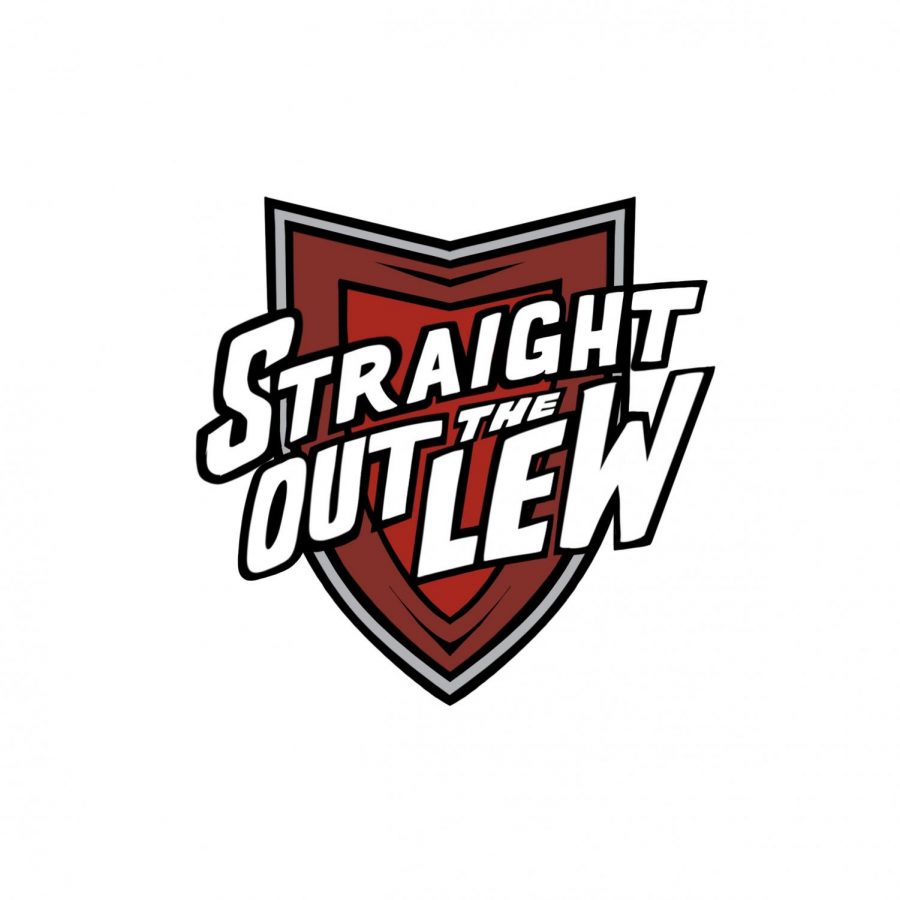 What is Your Hottest NFL Take for the Remainder of the Season?

Dylan Azcarate: The Colts win at least one playoff game. Frank Reich seemed to be on the hot seat early this season as the Colts started the year 1-4. Since their horrid start, the Colts have gotten hot, winning six out of their last nine. Indianapolis is led by dark horse MVP candidate Jonathan Taylor who has erupted this year for 1,684 yards from scrimmage and 18 total touchdowns through 13 games. Carson Wentz has been efficient with the football in his hands this year as his emerging star receiver Michael Pittman shines. Not being able to run the ball effectively hurt the Colts early in the season; play action pass plays were unavailable and Jonathan Taylor couldn’t get going. However, with Taylor now going, the Frank Reich play action passes have opened up and the Colts looked poised to make a push through the weak AFC playoff picture thanks to their surging offense and up to par defense.

Luke Linnnehan: Patriots win the AFC. The AFC was expecting Kansas City to dominate again after reaching back to back Super Bowls. However, despite their current five game win streak, they have not looked like the same Chiefs team we have become accustomed to. The Patriots have a team that is not loaded with talent, but has the coaching and the heart that most teams lack. Belichick will most likely win coach of the year and has plenty of experience coaching big games. It might be a stretch but this team is reminiscent of the 2001 Patriots, who won Super Bowl 36, led by first year starter Tom Brady.

Chris Cimino: Seattle makes the Playoffs. The Seahawks finish the season with a rather soft schedule, and after a momentum shifting type win on Sunday, they can make a run. The Seahawks have been one of the most consistently successful teams in the league over the last decade. They have made a living off of finding ways to win games. Russell Wilson is one of the best quarterbacks in the league and he will lead this team at the end of the season. Seattle will execute down the stretch, run the table, and sneak in at 9-8.

Who Wins the College Football Playoff?

Dylan Azcarate: Alabama Crimson Tide: There is one major common factor between the last five College Football Playoff winners: elite play at the quarterback position. Looking at the remaining teams vying for a shot at a national championship, only one possesses a quarterback of the highest tier: the Crimson Tide. Alabama’s quarterback Bryce Young has been electrifying all year, consistently coming through for the Tide in a season where the run game has been subpar. In the SEC championship, Bryce Young led the Alabama offense to 34 points in a 41-24 win over the number one ranked Georgia Bulldogs whose defense had only given up a total of 83 points over their 12 games prior to last Saturday’s matchup. Look for a SEC championship rematch in the CFP championship as Georgia’s defense will prove to be overwhelming for Harbaugh’s Michigan team while Cincinnati will roll over against Bryce Young and company.

Luke Linnnehan: Alabama Crimson Tide: My answer may change depending on the next few weeks with injury updates on significant players. However, I feel confident in the Tide to roll over Cincinnati, who are extremely overmatched talent and coaching wise. Furthermore, Georgia poses the biggest threat to Alabama despite the beatdown delivered to them in the SEC Championship by Nick Saban and company. Michigan is strong but lacks the quarterback and experience to beat Alabama. Therefore, I believe Bryce Young will be unstoppable and will bring a 4th College Football Playoff Championship to Tuscaloosa.

Chris Cimino: Georgia Bulldogs. All things considered, I truly believe that Michigan is the most complete team in the nation. However, Georgia is a horrible matchup for the Wolverines. Michigan’s strength on offense is running the ball, and Georgia’s strength on defense is stopping the run. Despite the struggles of Stetson Bennett, Georgia is a very good running team, and, at times, Michigan has struggled to stop the run. If Michigan sneaks by Georgia somehow, they win the whole thing. If there is another Georgia-Alabama matchup in the championship, I think Georgia makes the necessary adjustments and wins. It is very tough to beat a team twice, nevermind twice in three games.