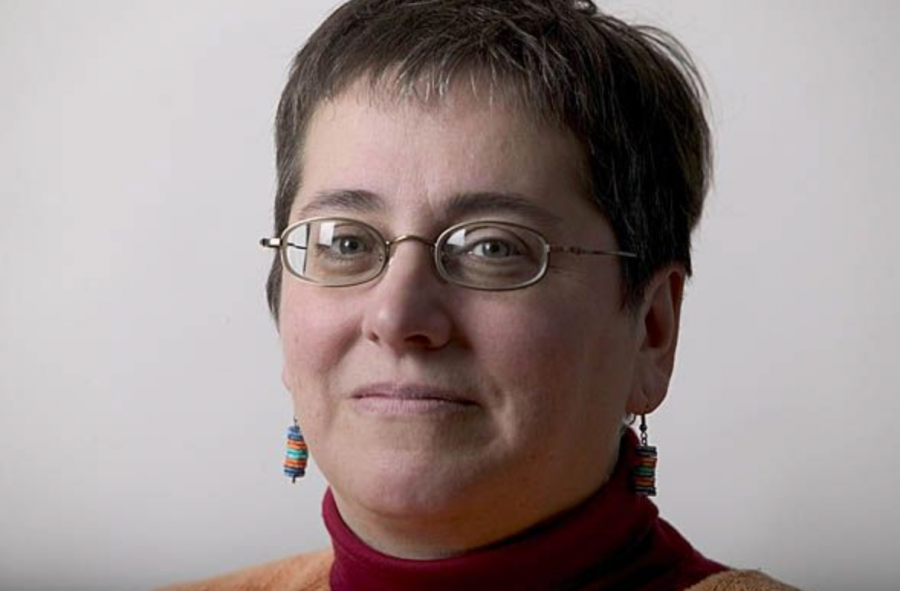 Winning in a landslide, Bates Professor Elizabeth Eames aims to use her position on the Lewiston School Board to improve the public school system for the town's immigrant population.

Late into the hours of last Tuesday night, Professor Elizabeth Eames was elected to the Lewiston School Board. Brushing off write-in candidate Felicia Hinkley, Eames won her Ward 3 race with nearly 98% of the vote.

Eames, who is currently on sabbatical and retiring at the end of the academic year, has taught at Bates for 33 years. Since 1988, Eames has devoted her expertise to teaching a broad variety of subjects, including Africa studies, economic anthropology, film studies, gender studies, human rights, immigration and refugee studies.

Eames, who also researched African immigrants in Maine specifically focusing on economic, employment and resource allocation issues, hoped that her position on the school board would enable her to “be the ear for the immigrant community.”

For over 20 years, Eames and her students have been involved in the Lewiston community, especially with the immigrant community. From community engagement to conducting in-depth research on the barriers faced by the Somali Immigrant community, Eames aims to continue to serve those most in need of a voice.

Upon taking her seat with eight other constituents on the school board, Eames believes she’ll bring a unique contribution and much-needed sense of advocacy to the table given her connections and work with Lewiston’s underrepresented population.

During an interview with The Student, Eames said, “I wish there was an African Immigrant in my place.”

When asked what prompted her to run for office in the first place, Eames said, “As my time teaching ended as well as the ability to deploy students into Lewiston ended, I [took a] step back and figure[d] out what I could do to help.”

Eames herself is a product of public education and said her “kid got a very good education and experience through the Lewiston schools.”

Eames’ Plans for the School Board

Looking forward to beginning her term in January, Eames believes there needs to be more of a focus on communicative input at committee meetings. This would involve a greater amount of input from teachers, students and a more representative group of parents.

She also plans to place an emphasis on keeping kids in school. Both academically and with COVID-19 in mind, Eames stresses the importance of attendance in the classroom. With the FDA’s recent vaccination approval for children between the ages five and 11, Eames believes that vaccinations, masks and testing is vital to not only keeping kids in school but are also essential to the health of students, teachers and the community overall.

On communication, Eames believes it is obvious that the majority of input at committee meetings comes from a specific group of people who have both the luxury and the time to attend and weigh in.

“Especially in Lewiston, we need to hear from those who don’t have a lot of resources,” Eames told The Student.

Bringing Bates to the Board

During her time at Bates, Eames taught many first-year courses, including the infamous “Decoding Disney: Race, Gender, and Sexuality in the Animated Blockbuster” seminar.

Eames hopes she can bring that awareness to the committee.

The Relevance of Race

“I think race, gender, and class are all very relevant to understanding any policy decision.”

Toward the end of our interview, Eames and I began to further discuss current dividing factors in the community. As the conversation moved toward race, Eames mentioned the Ruby Bridges graphic that has recently been making its way around social media with the current debate over Critical Race Theory (CRT).

“I will be someone who wants to remind [the committee] of Ruby Bridges and the importance of schooling for everybody,” said Eames. She continued, “I believe in equal outcomes. You do whatever you need to do to bring up or support different people in different ways so they can all be successful.”