Departures in Economics Department Contributes to a Restructured Academic Year 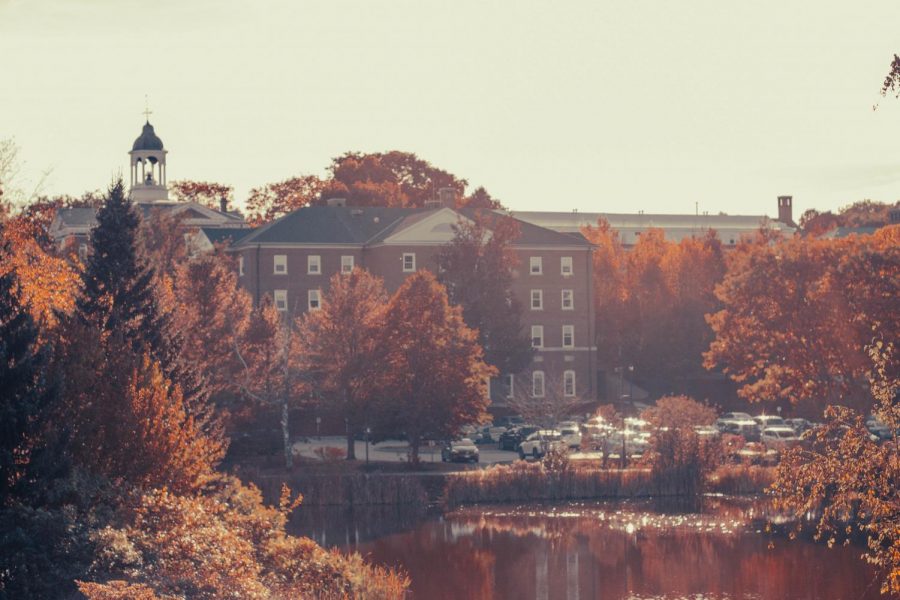 On July 26, economics majors received an email stating that four professors in the department — Professors Asfaw, Chicoine, Tefft and Yung — were set to leave Bates before the start of the 2021-22 academic year. These departures meant that economics majors would not be able to do a senior thesis, the cumulative project Bates students are traditionally expected to complete before graduating. This announcement came as a shock to the Class of ’22 in particular, since before late July, there was nothing to suggest that thesis projects would be cancelled.

“We don’t know specifics,” shared Jackson Davis ’22, “but in talking to some of the faculty who had left, we’ve gathered that considering the size of the department and the number of students who want to become economics majors, it’s not really getting the attention it deserves.” Davis went on to explain that inattention may not be the sole reason behind why professors have left, but is a contributing factor. He believes that the lack of attention is an administrative issue, not a failure within the economics department itself.

Paul Shea, co-chair of the economics department, has had to make changes to the department to adapt to the faculty departures. These adjustments included the departure of thesis and restructuring some 300-level classes. “The professors that we lost were some of the best professors we had in the department,” stated Davis.

This restructuring has heavily impacted seniors. Nahida Moradi, a senior economics major, shared, “as much as it can be relieving to not have to do [thesis], it sucks that I was given such limited options to fulfill the thesis requirement.” Moradi expresses her disappointment in having to do sit-down exams in an academic year traditionally reserved for conducting research and completing a project. She recognizes that she is able to complete a project for her 300-level economics class, but wishes she were given more space to do what she wants to do rather than “learning material we’re going to forget.”

Moradi shared that if she had the opportunity to go about researching and writing on her own terms — the usual process of conducting thesis analysis — she would have learned a lot more about a topic that strikes her interest.

This interruption in curriculum goes against the reputation of the economics department and Bates’ promise to students that they would be able to conduct a thesis exploring the aspects of their education that attracts them the most. Moradi worried that this interruption could affect that reputation and the quality of experience for the students in the Class of ’22 majoring in economics: “Everything that I’ve been doing to prepare for the process of writing thesis, and all of a sudden it was taken away. It’s not fair.”

The senior thesis is a large loss for students in the economics department. Davis stated that some places of employment in the economics and finance sphere ask Bates alums what they did their theses on.

Ethan Johnson ’22, an economics major, references the importance of a thesis when it comes to applying to graduate school programs. This lost year for theses could have negative impacts on students’ abilities to obtain acceptances into jobs, schools and programs because of a lack of personnel available to fulfill the thesis program.

The frustration felt by many seniors was echoed by Professor of Economics Michael Murray, who commented on the fact that economics majors in the Class of ’22 have to complete their independent research efforts within their normal coursework.

The adverse effects of this summer’s departures are also seen in classrooms of all the classes in the economics department. “Presumably, everyone taking a class in economics is bearing some of the elements of [the departures],” said Professor Murray.

In addition, the faculty will have to undergo a process of hiring replacements, which requires efforts from all faculty members of the economics department. Murray stated that in the restructuring process that occurred in preparation for the 2021-22 academic year, “there was general consensus that we didn’t leave better options on the table.”

The economics department has been approved to hire new people to replace those who have left, and Murray expects that the department will continue to replace the faculty who left over the summer with “good hires.”