The Bates Student • May 5, 2021 • https://thebatesstudent.com/21895/arts-leisure/africana-club-promises-something-new/ 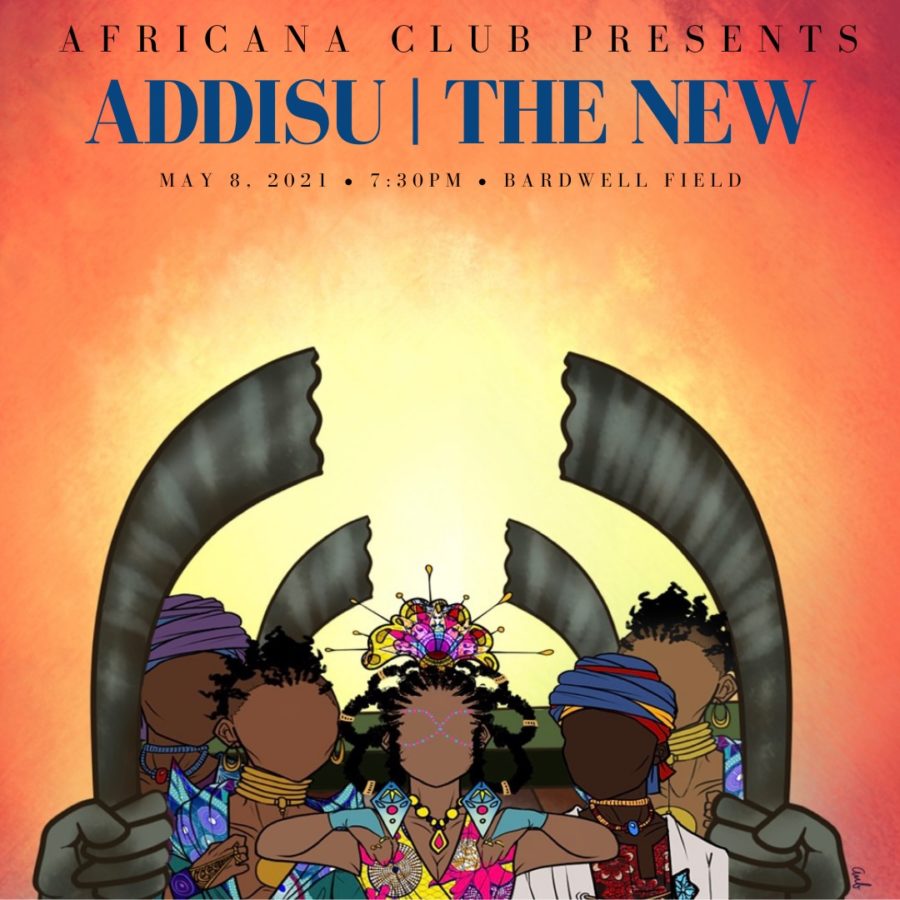 This year’s fashion show will be screened as a documentary on Bardwell Field, featuring various performances and interviews with students, alums and professors.

This week, the Africana Club is hosting its annual cultural celebration. The name of this year’s performance is “Addisu,” which means “the new” in Amharic.

“We are doing this show in such a different way, so we really have to stretch our minds on how to include other people and reimagine things we have done in the past,” Bijou Kanyambo ‘21, the club’s president, explained.

Usually, the show is held in March, and the show normally fills Olin Arts Center — all 300 or so seats — with members of both the Bates and Lewiston-Auburn communities. Due to COVID-19 restrictions, the show has instead been filmed as a documentary, and it features musical numbers, spoken word, dances, interviews, and of course, the fashion show.

“With a documentary, you have access to all the people who aren’t physically here, and so we thought it would be incredible to include other members of our community, such as alums, who were crucial and important to our club to be able to send in a little video, to get to talk to us, and really participate in our show,” said Kanyambo. Several professors were also interviewed.

As filming progressed, Kanyambo said a secondary theme that came out was celebrating African womanhood. The club’s executive board, as well as the majority of the participating performers, are all women, so a celebration and reflection of African womanhood became a sort of through-line connecting the performances and interviews.

The show is not only a way to bring together the Bates and Lewiston-Auburn community, but it has also served as a way to support local businesses. This year is especially unique because Aisha Soumaoro, a designer from Houston, donated seven custom-made pieces to the Africana Club for the fashion show. They are planning to feature the designer on their Instagram during the showing.

“It’s incredible for people to be able to see the hard work of members of the club. We have people that have really dedicated time to this, and it would be a great experience for people to come and celebrate them,”Kanyambo said.

Tickets can be purchased on Eventbrite, and people with African clothes are encouraged to wear them. The event will be more like a festival, held in the Bardwell tent next to Garcelon Field. Attendees will also have the chance to win big prizes for their dorm rooms, which will be revealed by the club on the day of the event! Ticketing will begin at 7:30 p.m. on Saturday with the actual screening starting around 8 p.m.