Faculty Vote to Use Module System for Fall 2021 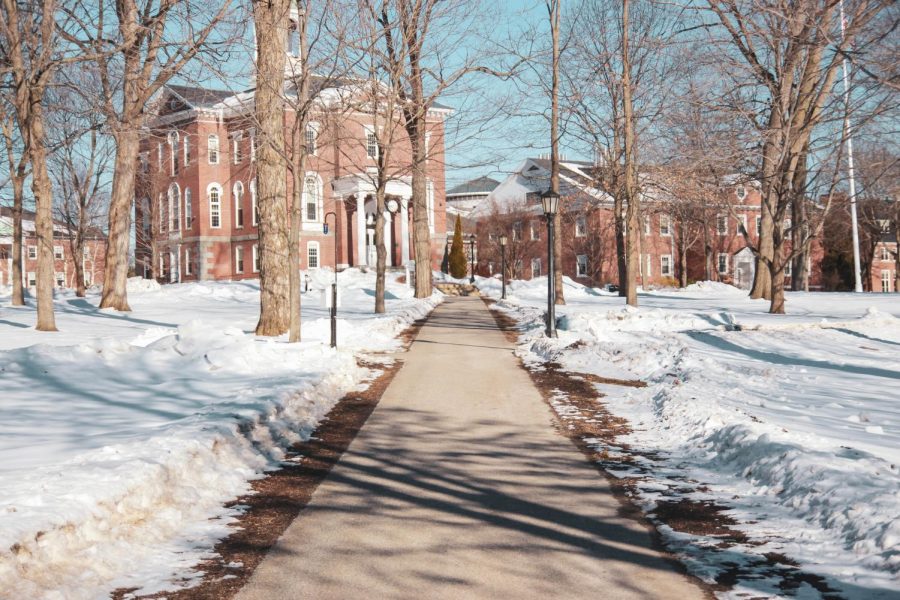 In a campus wide faculty meeting on Monday, Bates professors voted to convert the fall 2021 semester into a module system. The measure, which was voted on anonymously over Zoom, passed with 73% of faculty (or 102 people) voting yes. Thirteen percent voted no, and 14% abstained.

Malcolm Hill, the dean of the faculty, introduced the issue by discussing a recent presentation from Mayo Clinic consultants. They spoke to Bates faculty earlier this year about the vaccination rollout and new COVID-19 variants.

Hill stated the administration was proposing the module system to “protect flexibility,” and noted that as of right now, they are planning on conducting next year’s winter semester and Short Term normally.

The plan that passed today stated that students should arrive on Aug. 19 and arrival testing would occur between Aug. 19-22. AESOP programming is planned for Aug. 23-24, with the first day of Module A classes beginning on Aug. 25.

After a three-day break in mid-October, Module B classes are slated to begin on Oct. 12 and go remote after Thanksgiving break, ending on Dec. 2.

Hill, President Clayton Spencer, and Registrar Mary Meserve fielded questions from a number of concerned faculty members about the safety of teaching, the difficulty of the module system, and securing more flexible meeting times.

Joshua McIntosh, vice president for campus life and dean of students, told faculty that decisions about Commons and sports teams will be made at a later date.