Bates Pushes Move-In to Feb. 12, Most Students will not Receive Refund 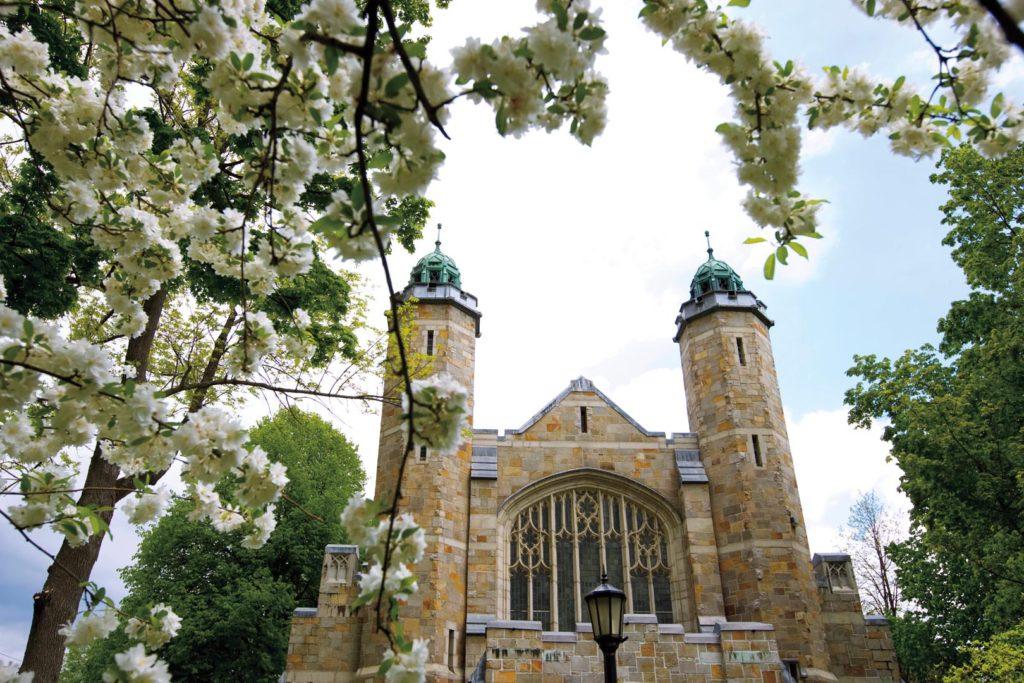 After reading, please take our anonymous survey here.
On Monday, Bates College faculty approved a motion for the start of the winter semester to be moved from Jan 13. to Feb. 17.  Module C will have a delayed start, and Short Term 2021 will be cancelled.

Student move-in will be on Feb. 12 under the new schedule.

A crucial question is why the senior leadership team decided to eliminate short term as opposed to beginning module C remotely. At the faculty meeting, the team shared that this decision was largely motivated by the survey completed by students at the end of the winter 2020 semester, when students moved to remote learning following an early departure from campus.

The results of this survey were overwhelmingly negative, with most students emphasizing their dislike of remote learning. In addition, remote learning resulted in steep inequalities for students from disadvantaged backgrounds, many of whom were forced to learn amidst unideal working environments, jobs, and internet connectivity issues. For these reasons, the administration felt it pertinent to prioritize on-campus instruction for winter semester.

The faculty overwhelmingly agreed. They approved the motion 140-21, with 12 faculty abstaining.

The leadership team also emphasized that they had renewed confidence in the importance of bringing students back to campus considering the decisions of the Bates community in anticipation of the fall 2020 semester. Around three-fourths of faculty chose to teach either totally or partially in-person, while over 90% of students chose to come back to campus.

Beyond considering the survey results, it does not appear the administration asked for student input on the new academic calendar.

Cancelling Short Term has many repercussions on the Bates community, especially considering the loss of a beloved tradition among students for the second year in a row. One of the concrete effects of its cancellation is the problem for seniors, juniors, and sophomores who will be unable to complete the graduation requirement of two short terms. Those affected include:

The Academic Standing Committee has waived the graduation requirement of two short terms for these students, with no petition necessary. Juniors who have not taken a Short Term class will be expected to take one their senior year. The college is discussing, but has not yet approved, a wavier for sophomores who plan to study abroad in winter 2022.

Bates also expects it will incur another $0.2 million in extra testing expenses as they expect more students will be on campus in May. It was also hinted that the testing strategy for the winter semester may change.

According to information provided at the faculty meeting, January savings will partially offset increased costs in May. Bates anticipates it will provide about $0.2 million in hardship support to students due to travel changes, lost wages from work-study jobs, and other requests.

The college also noted the financial risk of beginning module C classes remote. For every quarter of the semester Bates is remote, it would be expected to refund $2.5 million in room and board costs to students.

In total, including operational savings in January, Bates expects a net cost of $1 million by changing the academic calendar.

Another key element of the revised plan is the introduction of flex days. There are three such days worked into module D which are intended to provide flexibility if Bates is forced to switch to remote learning after module C.

If this is not the case, then the days will offer respite for students during the module. However, the faculty has yet to vote on this measure, which means that the specific dates and implementation are up for revision.

While Bates plans to scale down some operational costs where possible, the college emphasized its commitment to retain all employees.

In the faculty meeting and in her statement published on Monday, President Clayton Spencer cited the recent spikes in COVID-19 related hospitalizations, positive tests, and deaths – as well as the broad consensus from medical experts that these parameters will continue to increase throughout the holiday period – as the major reasoning behind the decision.

On Monday, the Maine Center for Disease Control and Prevention (CDC) reported that Maine hit a new single-day increase in COVID-19 cases: 427.

Spencer noted that the Bates leadership team began to feel concerned about the January start as early as November, when the number of positive tests in the Bates community began to steadily climb. Although she clarified that these numbers were never out of control, they resulted in increased pressure in many different departments, including the testing center, mental health services, and dining services.

At its peak in cases, Bates had 13 students in isolation after receiving positive COVID-19 tests and 67 students identified as close contacts in quarantine. At this time, Dining Services delivered an average of 180 meals per day on top of regular dining operations.

A key point of debate amongst faculty members included the issue that professors are bound to teach a certain amount of courses, which will not be fulfilled given the cancellation of Short Term. Other concerns pertained to questions about mental health for students during January, the absence of breaks in between semesters, and the effect of the removal of Short Term on students.

In its statement Monday, Spencer wrote that more information would be shared in the coming days.