Hulu’s Ramy Is a Quarantine Revelation 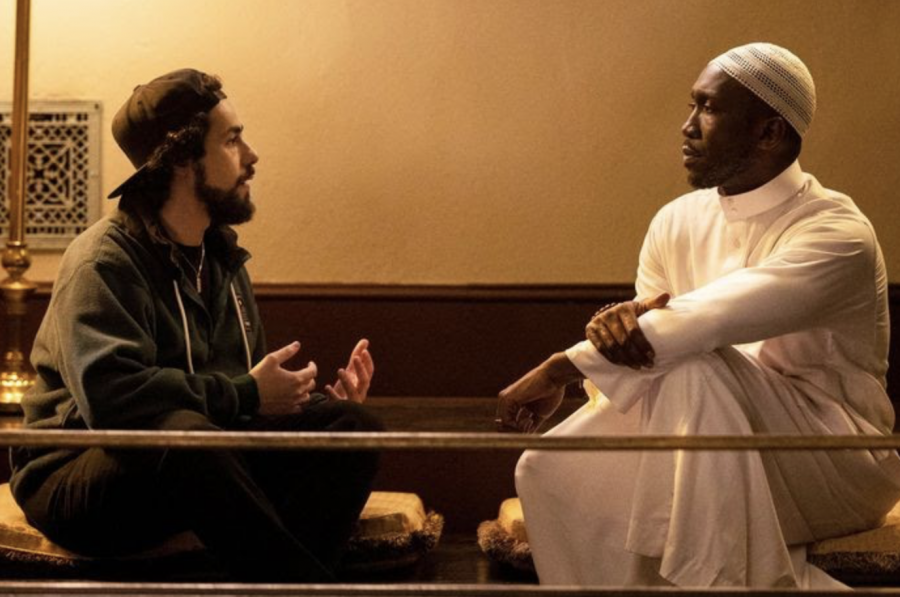 It is hard – given the virtually boundless material with which we’re presented by way of streaming – to determine what stands out amongst the endless shows we’ve watched in quarantine. Hulu’s Ramy, however, possesses an impact that transcends the screen long after the credits roll.

The show centers its titular main character, Ramy Hassan, a fictionalized version of the show’s actor and creator, Ramy Youssef, as he finds his way as a religiously observant Muslim millennial. Ramy, an Egyptian-American, straddles what others perceive to be an impossible threshold between remaining loyal to his faith and being an active participant in modern society.

In the first episode, following an altercation with his non-Muslim girlfriend, the two engage in an argument that Ramy is hiding his faith from her; to which Ramy replies: “I thought maybe you’d be into the idea of me being culturally different but hate that I actually believe in God.”

Throughout the show, we are introduced to Ramy’s parents, his sister, Dena, and his friends both in and out of his religious community as they navigate sex, dating, and the quotidian struggles of everyday life in northern New Jersey. What makes the show such a radical departure from the extremely limited portrayals of Muslim-Americans in the media is its focus on the day-to-day aspects of an ordinary family’s life.

Arguably the most commercially popular television show that centrally portrays Muslims thus far is Homeland which offers, of course, an extremely limited view of Muslim cultures. Shows like Homeland serve to solidify the fallacious belief that the lives of the over 1 billion Muslims in the world are part and parcel with terrorism and violent political unrest. Ramy thus serves to subvert this lie through portraying a Muslim family as simply what is is: a family, not a political unit defined solely by its diversion from white American religious and cultural norms.

The complex richness of Ramy comes not only from its refusal to portray its characters as the subjects of America’s cruel tale it has constructed about Muslims but in its willingness to also render them fallible and flawed. In an era where the representation of women, people of color, disabled people, and LGBTQ+ has become such a crucial litmus test for measuring actual societal change, there exists a pressure to represent traditionally underrepresented as perfect or not at all.

Given the extreme lack of positive representations of Muslims on the screen, it’s understandable that one might be driven away from Ramy’s portrayal of pornography, complicated views on gender, frank portrayals of sex, and cultural tensions between faiths. But we cannot allow portrayals of fully human and complex characters with fully human and complex issues to be a luxury only afforded to those whose stories we have already seen. We cannot allow for there to be a monopoly on fully-fledged humanity.

Ramy seasons 1 and 2 are now streaming on Hulu.