Bates Gets the Flu 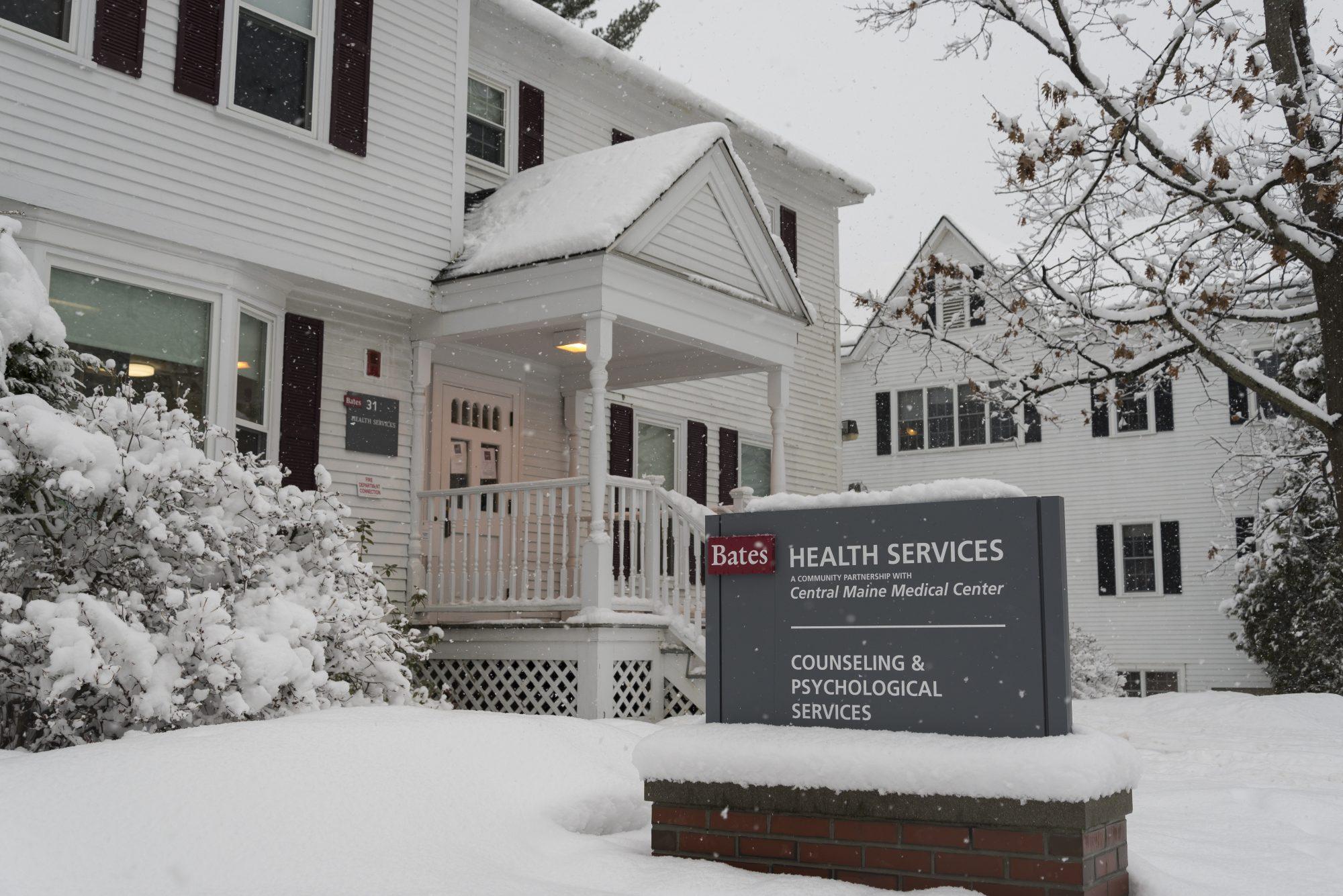 FULL DISCLOSURE: Madeline Polkinghorn is the Managing News Editor of The Bates Student.

At the beginning of finals week, Madeline felt the dreaded symptoms of extreme fatigue, a bad cough, and nausea. Like most dedicated Bates students, she attempted to ignore her symptoms and tried to push through the stress of finals week. However, when her fever began to climb to severe levels, Madeline went to Health Services in hopes of a reason behind her debilitating symptoms. Madeline had received the flu vaccine earlier this year, and so it came as a shock when she found out that she tested positive for the flu.

Madeline’s story is one of many in the last few weeks. Kathy Morin, the Office Manager and RN at Bates Health Services, reported prior to winter break there had been nine cases of the flu on campus. Strangely enough, all except one patient had received the flu shot prior to testing positive. Since returning from break, there has already been five cases of the flu last week and two that are still awaiting further testing to confirm the diagnosis.

“The first positive result was seen in December when we normally see an outbreak in January and February,” Morin said on the atypicality of this year’s flu season.

Last week alone, the CDC announced the percent of hospital visits for ILI (Influenza-Like Illness) in Maine were up to 3.36% and the number of ER visits for ILI were at 3.8%. Maine is above the New England predicted baseline for the 2019 to 2020 flu season and it is also higher this month than it was in January of last year.

The outbreak extends beyond Maine and has also impacted other places in the United States. A total of thirty-three states including Maine have high reports of flu cases. The CDC reveals the overall cumulative hospitalization rate was 14.6 per 100,000 cases.

The biggest question that has arisen among those trying to avoid contracting the flu virus, is if this year’s flu vaccine will actually prevent them from contracting the virus. The specific flu virus causing illness around campus as well as nationally is the influenza B virus. This type of virus is not usually seen until the later months of the season. Although this type of influenza virus was part of this year’s vaccinations, the vaccine only contains a prediction of the virus strains that will be present. This means one can still get the flu even if they are vaccinated, but there is still a significant decrease in the likelihood they contract the virus with vaccination.

“There are always outliers in the flu season,” Morin says referring to the early presence of influenza B. It is important to recognize the flu virus protects you from other influenza strains including Influenza A virus subtypes H1N1 and H3N2. The flu vaccine isn’t perfect, but it is the best shot at avoiding the illness.

“The best way to avoid the flu is to get the vaccine and wash your hands,” Morin explains. She also says the sharing of drinks is one of the biggest ways students get sick with any illness in college.

It is not too late to receive your flu shot! Health Services still has flu shots available to anyone who still has yet to receive their vaccination. It is still early in the flu season and within a week or two after vaccination, you will be more thoroughly protected from the virus.

“If you are coming in with a backache and a fever I can almost guarantee that you have the flu,” Morin says. If you are currently experiencing these symptoms, Health Services will provide the testing and necessary treatment.

When Madeline was suffering from the flu during finals week, the school was extremely sympathetic to her condition and provided her with any essential extensions. “Bates clearly took my illness seriously, which I really appreciated,” she said.

During this year’s flu outbreak, get the vaccination and take the necessary precautions to avoid contracting the flu. However, if you do end up getting the flu, know that both Bates and Health Services are prepared to assist with any of your needs.