What Happened to Digital and Computational Studies? 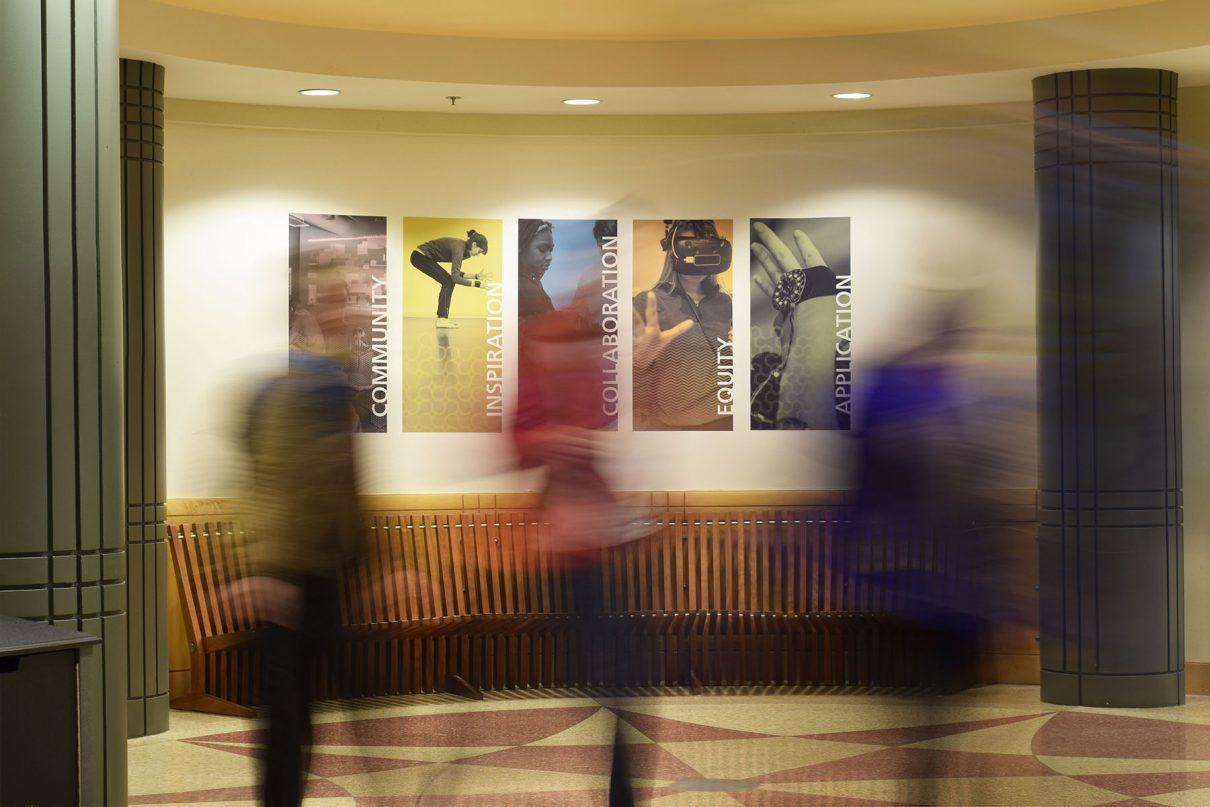 The Digital and Computational Studies (DCS) program has frequently been clouded by student discontent. Despite being established as an interdisciplinary program in the 2015-16 school year, there has yet to be a creation of a minor or major. In fact, only two courses listed under the program were offered this fall semester.

This may come as surprising considering that an article entitled The Unique Proposition of Bates’ New Digital and Computational Studies Program, published on the Bates website in February 2016, declared that “the college will begin the DCS major in fall 2018.” This came after Bates received $19 million from seven Bates families, with the purpose of funding three new professorships and a range of new courses.

DCS was proposed as an alternative to computer science, combining traditional computer science courses with humanities-based thinking. According to the department website, “The program’s goals are to advance learning and scholarship across multiple disciplines informed by concepts, methods, and tools of computer science and digital studies.”

However, the program has encountered stunted progress over the last several years, failing to accumulate sufficient courses or faculty members.

Adding to the disappointment surrounding the DCS department is the recent departure of former Chair of DCS, Professor Matthew Jadud. According to an article by Emily McConville published on the Bates website in 2018, Jadud held the first professorship position in the department and spearheaded its creation. He spent his first semester listening to students, faculty, and staff about what they wanted out of the DCS department.

There are two clear reasons for the lack of progress within the DCS program. First, as mentioned, Professor Jadud left Bates at the end of last summer, resulting in many of his courses being cancelled. Second, according to Professor Meredith Greer, who currently chairs the DCS department, there have been a series of unsuitable expectations put on the program.

Greer described, “In the last year or two as faculty started to be hired, there was sort of an expectation that there would be a program quickly… including [from] students who were ready to have this as soon as possible.”

Although students are eager to be able to put a DCS minor or major on their transcript, Greer emphasised the importance of the department taking its time to put together a clear curriculum.

Despite believing that expectations on the department have been unsuitable, Greer also empathizes with students who want more from DCS.

“There have been some big changes this year, and I know that students have noticed that,” Greer admitted, going on to say that students have been given close support in making sure that they still have enough courses to complete their interdisciplinary majors and concentrations.

A Bates student who has taken several courses through DCS and wishes to remain anonymous disagrees. He shared that he is “both unimpressed and disappointed with the progress of the DCS department,” going on to say that “DCS is the perfect example of the blind leading the blind.”

Specifically, he believes that the ollege’s approach to DCS has been “a lame and predictable attempt at salvaging a program that has been struggling to remain relevant in the spheres of study for Bates students.”

For Greer, the future of the DCS department is to focus on developing both individual courses and a curriculum as a whole. Within the next year, there will be a minor developed, with the hope that this minor will be available to students already taking classes within the department.

And for the anonymous critic? He believes that instead of these proposed changes, Bates needs to abandon the DCS department and establish a Computer Science department “with classes that demand critical thinking and teach marketable skills.”