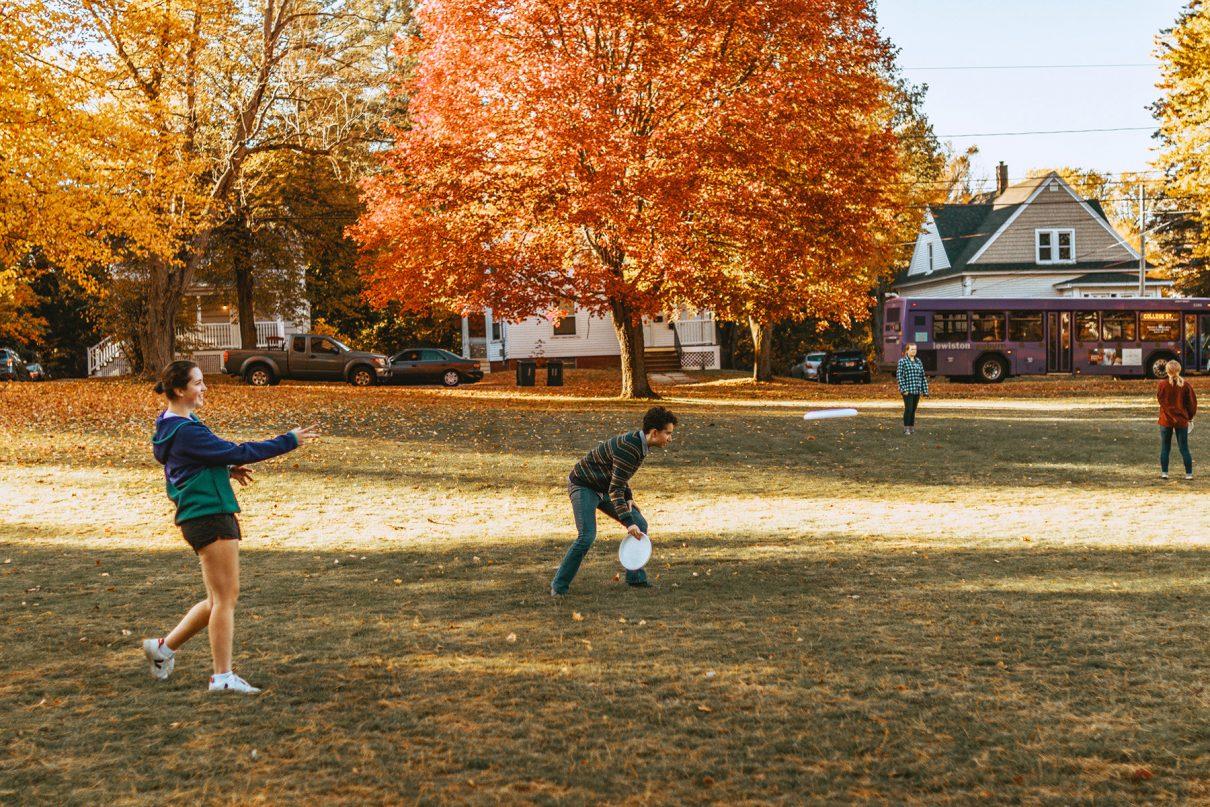 While many might look at ultimate frisbee as a fun way to get out and move on a sunny fall or short term day, Cold Front is far from a casual game that pops up on Garcelon Field. Cold Front was the name given to the Women’s Ultimate Frisbee team here at Bates, started almost 15 years ago in 2005 by Professor Lynne Lewis, and the team has really only gone up from there.

In 2016, Cold Front made it to nationals for the first time in their history, then did so again in 2017, yet again in 2018, and again this past season in 2019. In that time, Bates has finished in the top 10 three times, finishing as the national runner-up for the past two years in a row.

And yet, many students at Bates might not even know that there is a national stage on which ultimate frisbee can compete, a shame considering the ridiculous levels of success achieved by Cold Front.

When asked what the team’s staggering success can be attributed to, captain Anna Helms ’20 explained, “I think that the success really comes down to years of dedication from players who commit to coming to practice to learn and teach others. It’s not just the captains passing down knowledge and fostering a fun and welcoming environment, it’s all of our returners who help our practices run smoothly and keep the energy up.”

And while in competition, Cold Front is all business, Helms added that the group is more than just a bunch of athletes, “We also try to emphasize that while we are a team that plays a sport together, we also are just friends who enjoy spending time together and working hard. On top of that, we really lucky to have two wonderful coaches, Mohdis and Chase Baker, and our faculty advisor, Lynne Lewis.”

What makes the achievements of Cold Front even more remarkable is the culture of player development that the team has created, to which Helms also commented, “For the most part, the majority of incoming players have never played before. Every year we may get one or two people who have experience, but all of our captains had never played before going to college. While this doesn’t apply to everyone, a majority of people did play sports such as soccer, basketball, or ran track, which helps with general athleticism and field sense.”

Helms summarized the development aspect of the team, “The goal as a team is not to limit our roster to only experienced players but create a space where everyone can develop their skills so they can play at a high level if they wish.”

In terms of the upcoming season this winter, Helms was extremely encouraged in regards to what Cold Front can achieve, “As a group, we are so excited about the way the team is developing this year. We’re already seeing a huge amount of dedication and growth in all of our players.”

While the goal for any nationally competitive team is obviously to win as much as possible, even at the level of Cold Front, development is still at the forefront of their mission as a group according to Helms, “At the start of every competitive season, the team gets together to talk about goals. While often one of those goals is to make it to nationals, we want to prioritize development and inclusion so that each player feels like they contributed to the ranking and success of the team. I think Cold Front has a lot of potential this year and we’re excited to see what’s to come!”

With such incredible team success and direction, it is somewhat bewildering as to how Cold Front is not more well known on campus despite obviously being deserving of the attention.

That said, when asked if there is anything she would like the general population at Bates to know about Cold Front, Helms replied, “One thing we want the student body to know about the team is you don’t need to know how to play ultimate to join the team. We are always excited anytime a new person wants to come and learn how to play. While we normally get the bulk of new players at the beginning of the season (both fall and winter), anyone is welcome to join at any point in the season! Overall, the team is a ton of fun and we try our best to make it an environment where people are excited to learn and grow.”

With their winter season fast approaching, be sure to keep an eye out for the women of Cold Front as they set out for yet another successful year on Garcelon Field and across the nation. 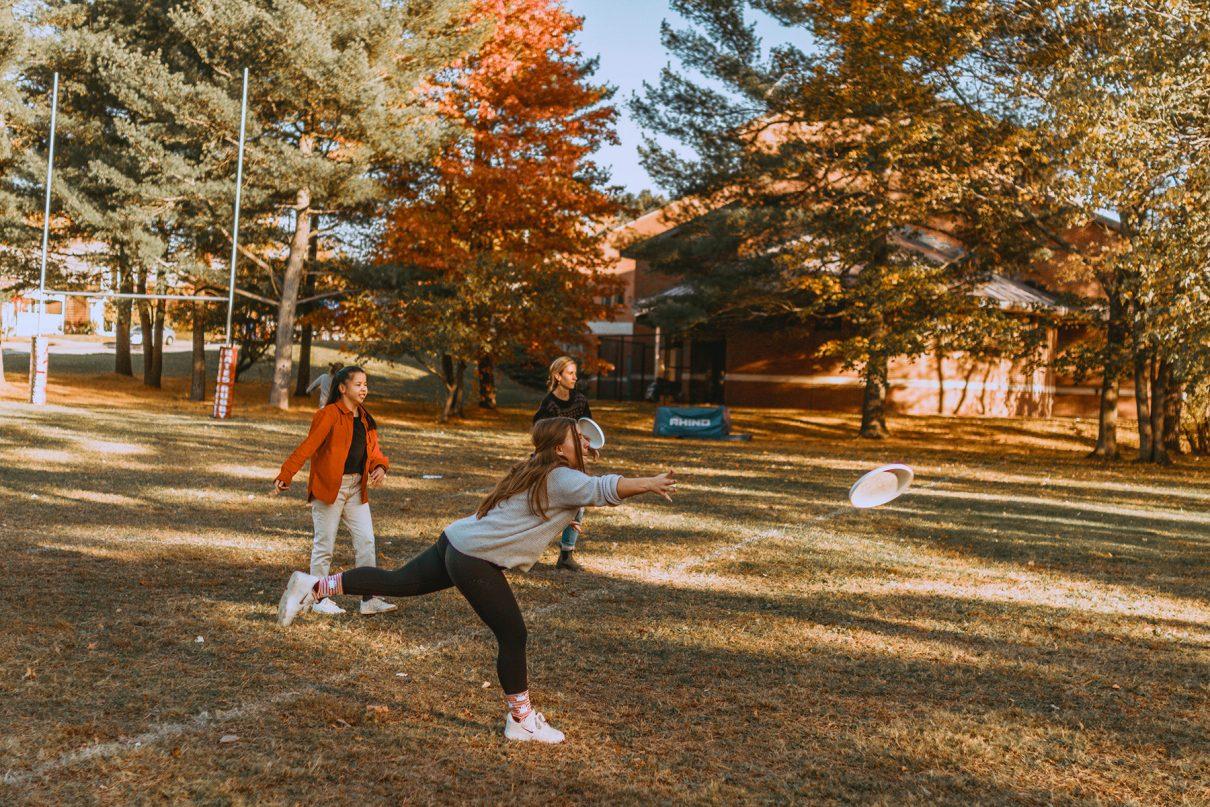 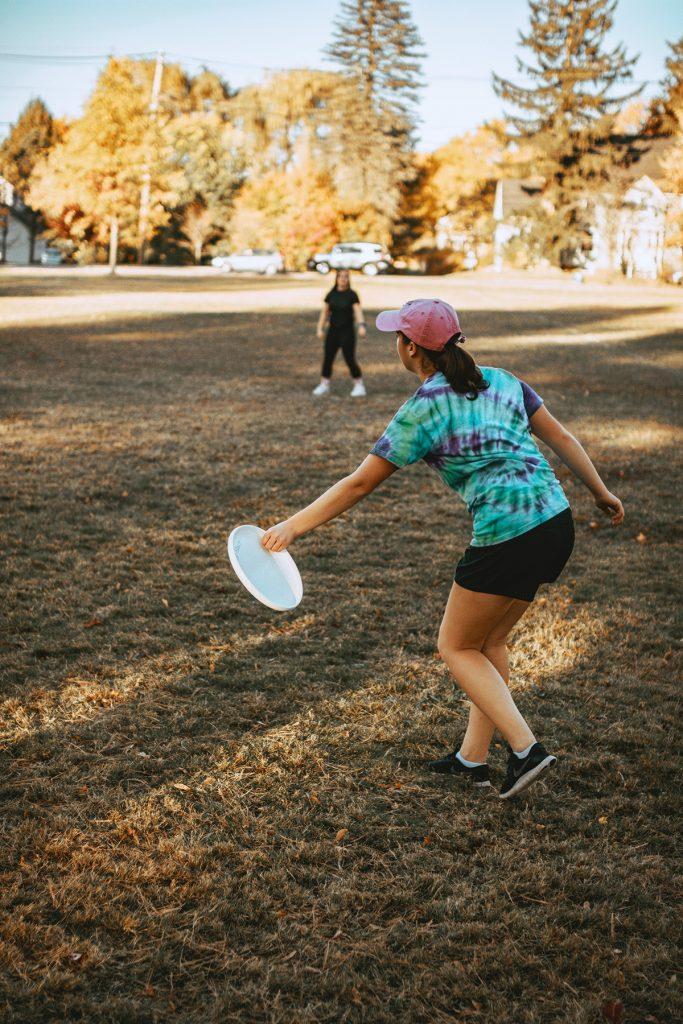 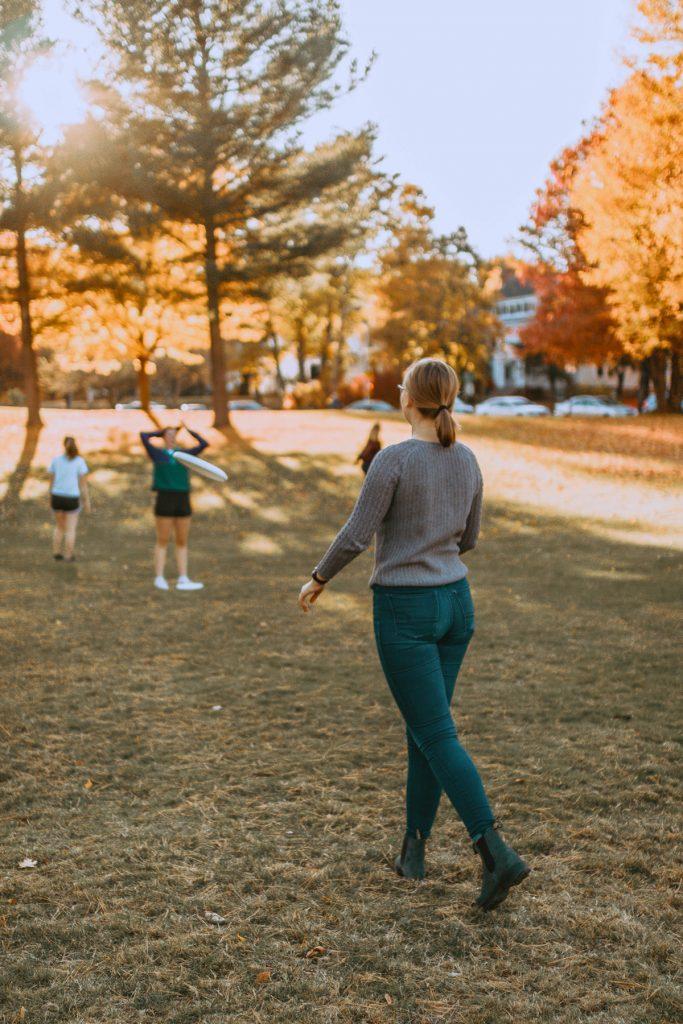 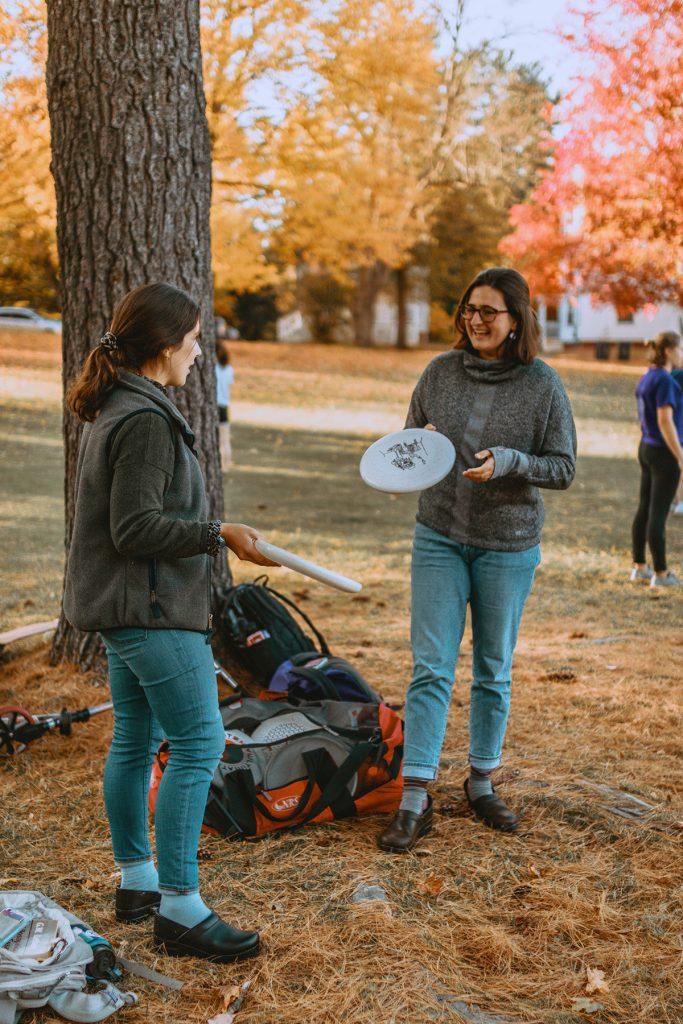