Lost Amidst an Electronic Smokescreen 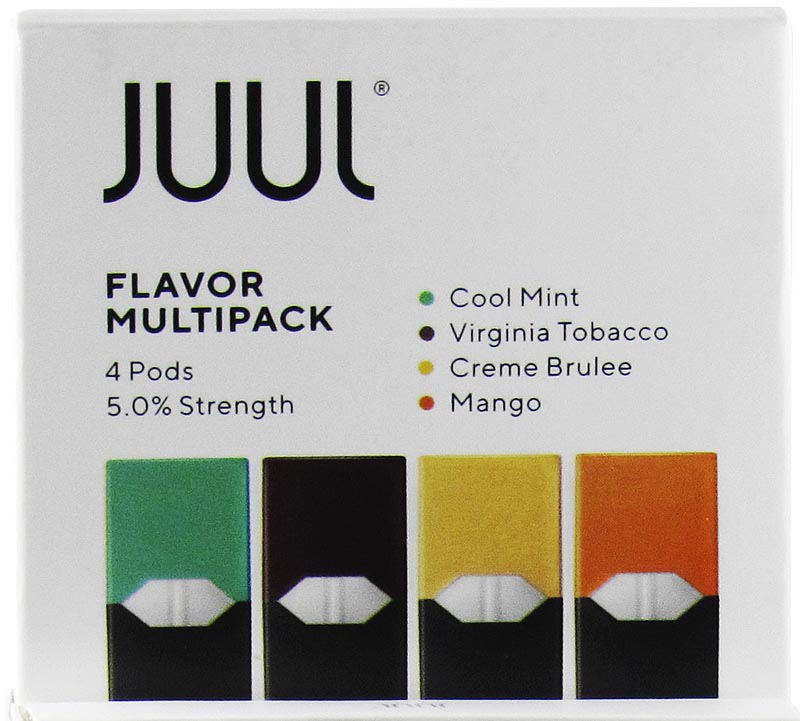 For a quick author’s disclaimer, this article is a prime example of self-plagiarism: I originally submitted this essay for a French class.

Imagine this: it’s a Friday night, you’re dressed to impress with all your friends making your way down to a dorm pre-game. But despite the comradery and fashion choices, something is missing; you lack one finishing touch to make you look trendy. So what else is there to do but bring along a little, magical wand, a tiny vape machine more advanced than any Camel or Marlboro or joint? You choose a JUUL for your soiree.

But it does not stop at the parties. It starts first thing in the morning, walking down the sidewalks to class, taking a break in the bathrooms, or in a niche of the library. JUULs are quite literally everywhere. The mass explosion of JUULing has been bolstered by how its vapor isn’t detectable by most regular fire alarms or smoking interdictions. Since around 2016, it has boomed in popularity and dominated the e-cigarette market across age groups, with people as young as high school freshmen becoming big consumers. I, myself, have enjoyed a hit from my friend’s JUUL several times, but the vapor just doesn’t do it for me.

However, underneath the facades of different flavors and effortlessness of the JUUL lie two insidious reasons to explain the trend. The JUUL is both a half-baked pledge of allegiance to techno-futurism and a negation of lower-class individuals. Nevermind the cartoonishly high levels of nicotine in a single JUUL pod (about 20x that of your average cigarette) or the fact that smoking anything, in general, is bad for our lungs. That which I find most nefarious about JUULing is how it is a paragon of late-capitalism.

The JUUL is called the “iPhone of cigarettes” for a good reason: it is intentionally marketed as a tech product. JUULs have, in effect, become associated as the future of smoking and a meme of 2010s start-up products. More and more it seems that our generation’s attitudes toward smoking have softened thanks to the innovations the JUUL represents. Anecdotally, I don’t know a single person who smokes JUULs who would even consider smoking a real cigarette, or at the very least has not been embarrassed to do so if they have smoked in the past.

Don’t mistake me: actual cigarettes are an assault on personal health, they pollute the air, and big tobacco is one of the most exploitative and neocolonial industries in recent memory. But in truth, it is not the corruption which real cigarettes embody that turns away Gen Z smokers, but rather what they represent culturally. Within our upper-middle class, bourgeois bubble, real cigarettes are associated with people of the lower rung of the socioeconomic spectrum. Reagan-era views which state that poverty and poor health are character flaws, rather than the results of systemic inequalities, continue to dominate popular consciousness. The JUUL is an aesthetic rejection of the stereotypes and cultural norms associated with regular smoking. Many people don’t refuse tobacco for health reasons, but rather because it is seen as a “lower-class” habit. For a decent price, a little gadget gives us the physical pleasure of a cigarette without making us look like the most vulnerable classes in society.

And it is these aesthetics that bring us to the more odious cultural phenomenon that JUULing represents. With all of its lights, colors, silky steam, and electricity, the technology of the e-cig blinds us from the fact that we are still inhaling poison. We are reproducing the same exploitative system that damages our bodies and gets adolescents addicted to noxious substances. In this mirage rests the ongoing illusion of late-capitalism: that our preferences and our future will be sold to us with flashing lights. Drive a Tesla, it’s environmentally friendly! Buy the newest iPhone, its camera captures facial features perfectly! Smoke a JUUL, it’ll keep you away from carcinogens! Put simply, Silicon Valley is not helping you—it wants your money.

Instead of reforming—if not tearing down completely—tobacco companies, big tech, and the exploitative systems they represent, we opt for a sort of “ethically consumed” product. When we smoke JUULs, we are not trying to look cool, just trying to not look lower-class. When we buy a JUUL, we are not boosting innovations in tech but reproducing an age-old, exploitative economy.