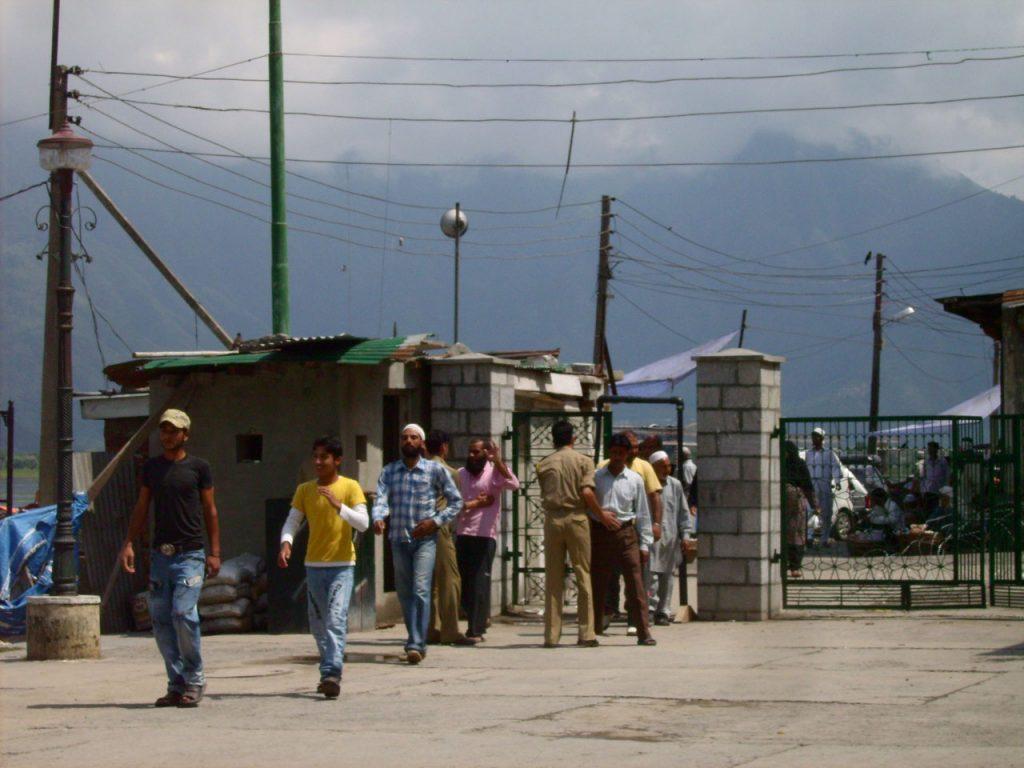 Despite what my last name would suggest, my only connection to any Islamic identity is my Albanian grandfather. And even if I was Muslim, you would never assume so since I am just an average-looking white man. In fact, I can’t count how many times people have read my name and assumed it was the common Irish surname “Hansen…”well, to be fair, I am in fact half-Irish.

I am so privileged that these assumptions are at best comical and at worst a minor nuisance. But for people of color, these assumptions can be fatal. People of African, Arabic, Middle Eastern, and South Asian descent are all subject to insipid stereotyping, hate crimes, and direct violence against them for their garments, immigration statuses, dialects, and skin color.

It’s a knee-jerk reaction for many people to say that hating Islam can’t be racist because “Islam is not a race.” After all, I just listed four different categories of people, didn’t I? Even the term “Islamophobia” itself is hated because people claim that attacking a religion/ideology shouldn’t be labeled as bigoted. This line of argument was most famously made in a debate in 2014 between Ben Affleck, Bill Maher, and atheist writer, Sam Harris, when Affleck called the two “gross” and “racist” for their open disdain for Islam.

For centuries, we in the “West” have differentiated ourselves from those in the “Orient,” which for the longest time has meant the caliphates of Arabia, the Levant, and the Mediterranean. Since events like the Crusades and the expulsion of Moriscos out of Iberia, popular Western imagination has portrayed Islam, and by extension Muslims, as antithetical to our so-called “shared civilization.” Orientalism, as in the archetype of painting Asiatic cultures as exotic and backward, was coined by Palestinian scholar Edward Said in his observations of how European academics framed Islamic art and culture.

Yes, it is true that Islam is an incredibly diverse, multifaceted religion that for thousands of years has spanned continents with followers of countless ethnicities and cultures. But the exact same thing can be said about peoples of general African or European descent, whom (for better or worse) we still classify as “black” and “white.” This is because race is not inherently coherent or rational. Race, as a social construct, is a way for powerful groups to claim that their families, communities, and culture are superior to those of the peoples they oppress.

In modern times, our collective hatred of Islam and Muslims has now morphed into this racialized depiction of Africans, South Asians, and Arabs. Brown actors of color have countless stories of always being cast as “the terrorist” for roles in movies and TV. Ever since 9/11, dozens of Sikh Indians have been assaulted and murdered because racists conflate their skin color and clothing with stereotypical images of Muslims. Islamaphobes of all political stripes paint Muslim migrants as barbarian hordes invading our borders to leech off of our riches and destroy our culture. The Alt-Right itself makes clear that there is no place in their white nationalist utopia for Muslims. They don’t specify by saying “Arabs” or “Indonesians;” they directly target Muslims.

Islamophobia is perhaps at its worst in years. World leaders like Donald Trump and Viktor Orbán proudly pronounce their hatred for Muslims and have moved to ban refugees from Muslim countries. This has in part been thanks to neo-fascist groups like the Alt-Right shifting the Overton Window to make these hateful platforms mainstream. Even more gruesome are hate crimes like the mass shooting at the Islamic Cultural Center of Quebec City in January 2017 when white man Alexandre Bissonnette killed six people, and injured nineteen.

Worst of all, thousands of Rohingya Muslims are being massacred and forced to flee their homes as the government of Myanmar wages a genocide against them, and literally millions of Uighur Muslims in China are being thrown into internment camps where the Han Chinese government is torturing them into renouncing their faith.

Our imagination of Muslims is inseparable from our racialized view of the world. Islamophobia cannot be disentangled from its racist undertones because its racist undertones are foundational to its outlook. There’s a good reason why, despite my Muslim heritage, people can’t believe my last name is “Hassan,” and it’s because I am white. 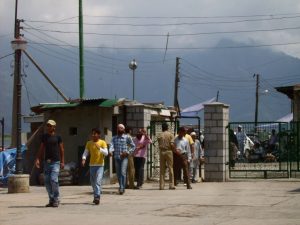